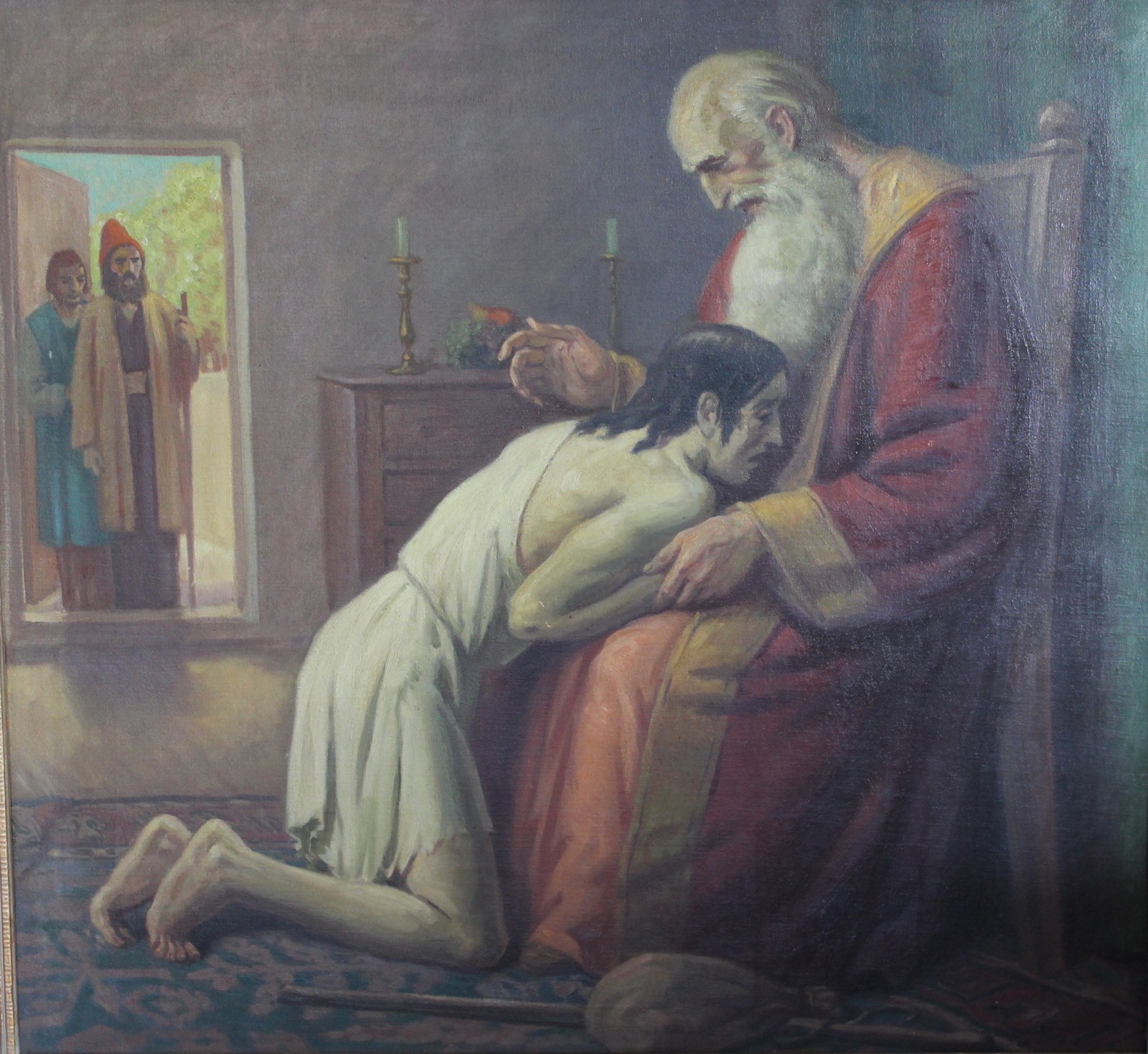 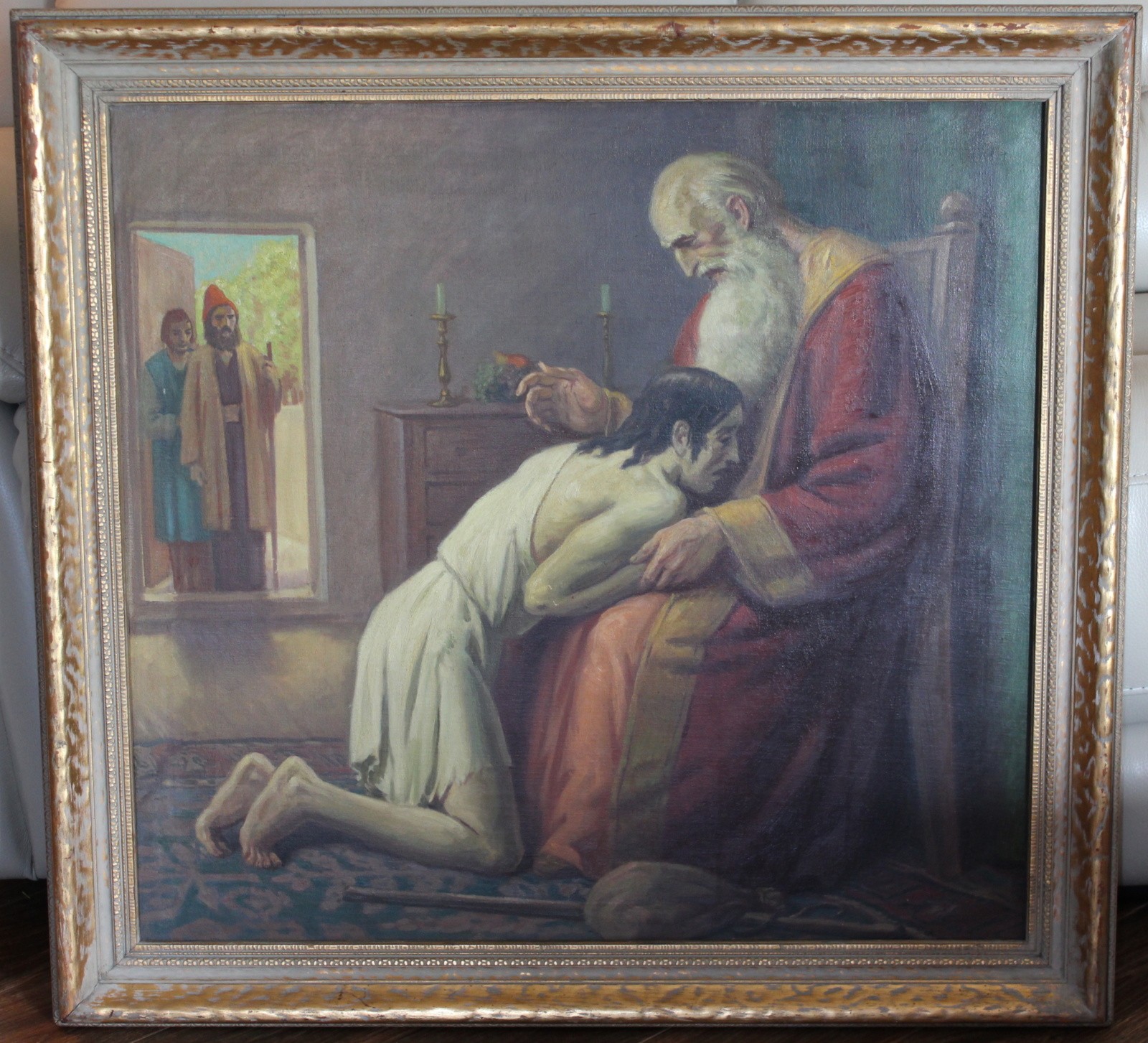 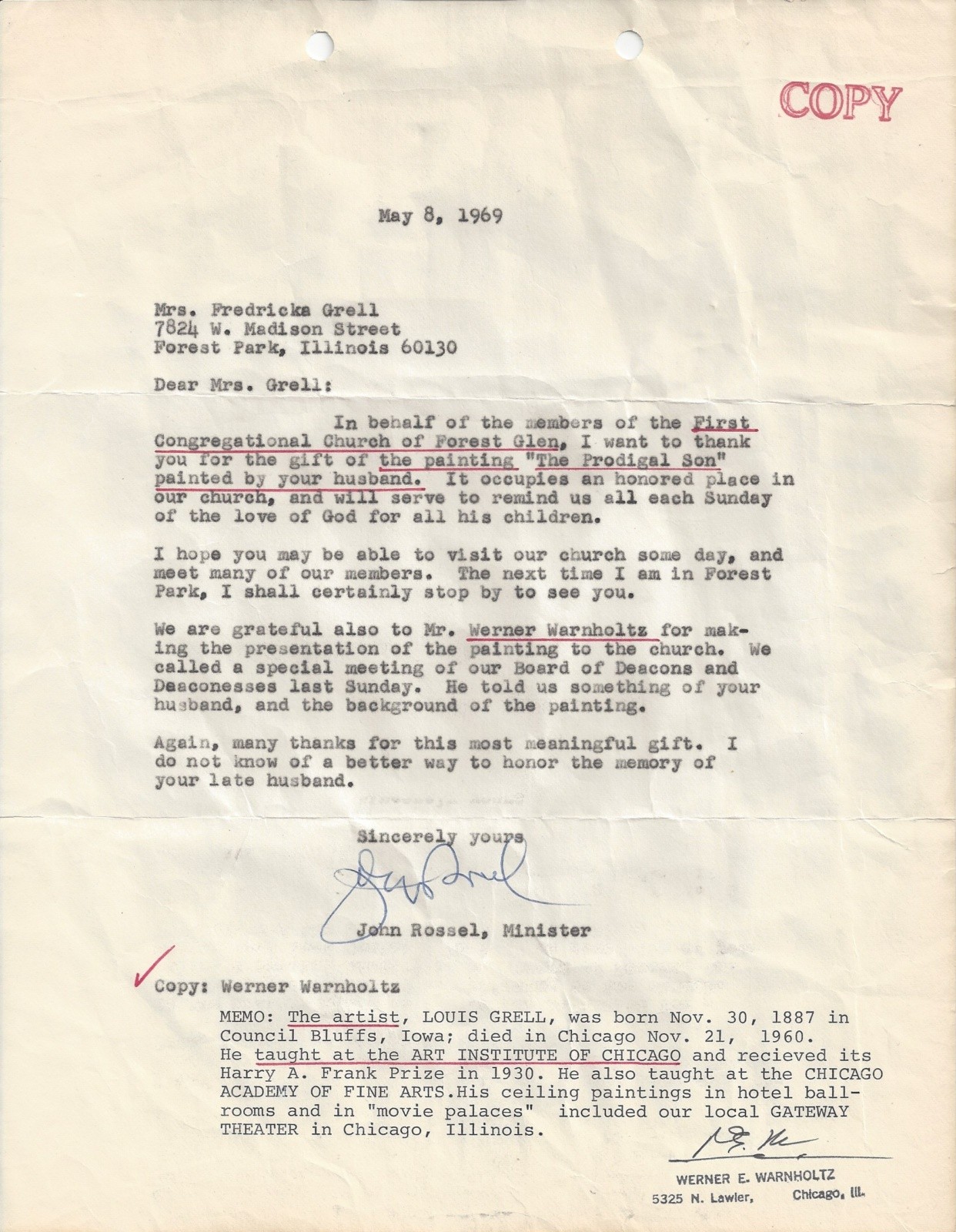 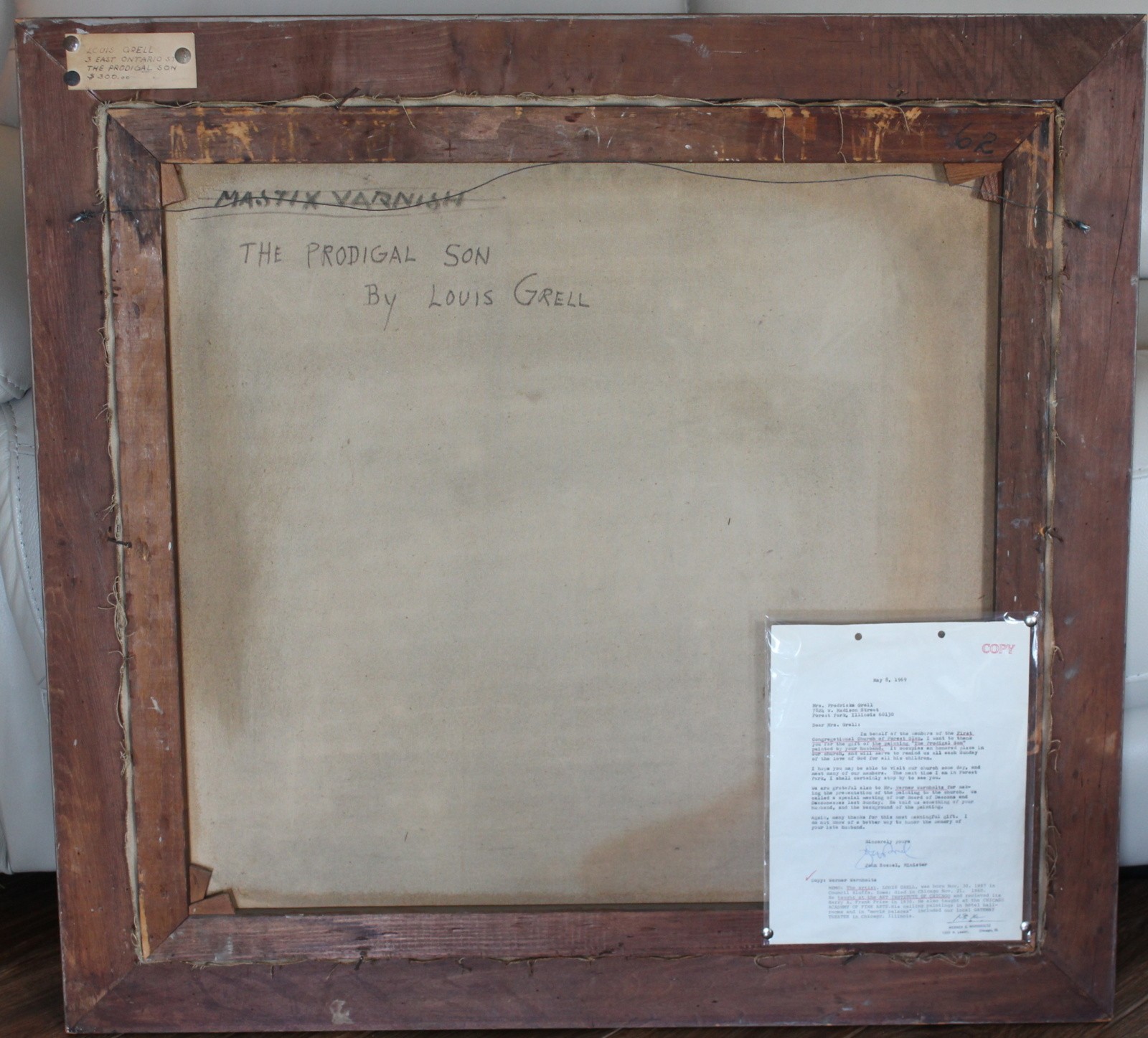 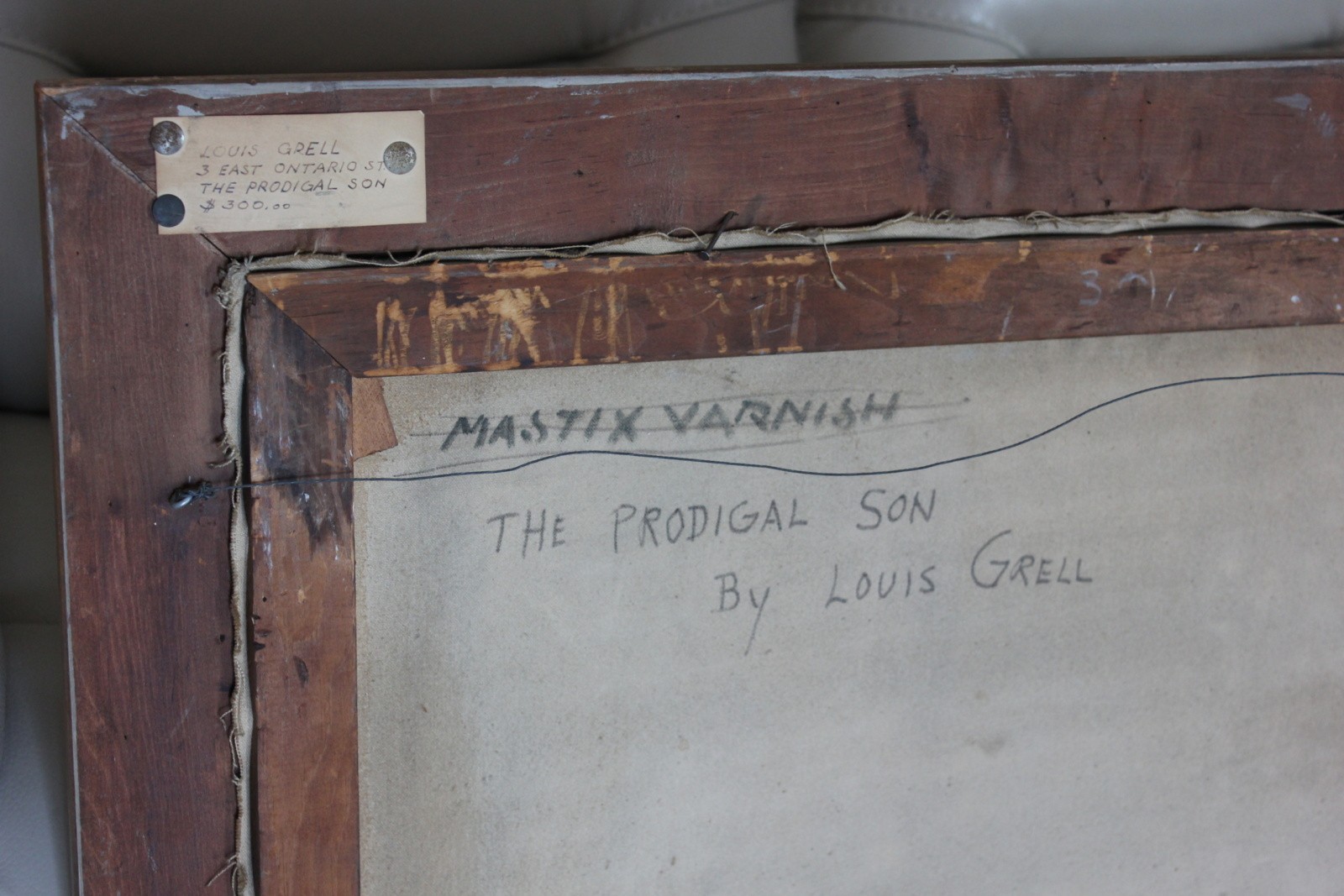 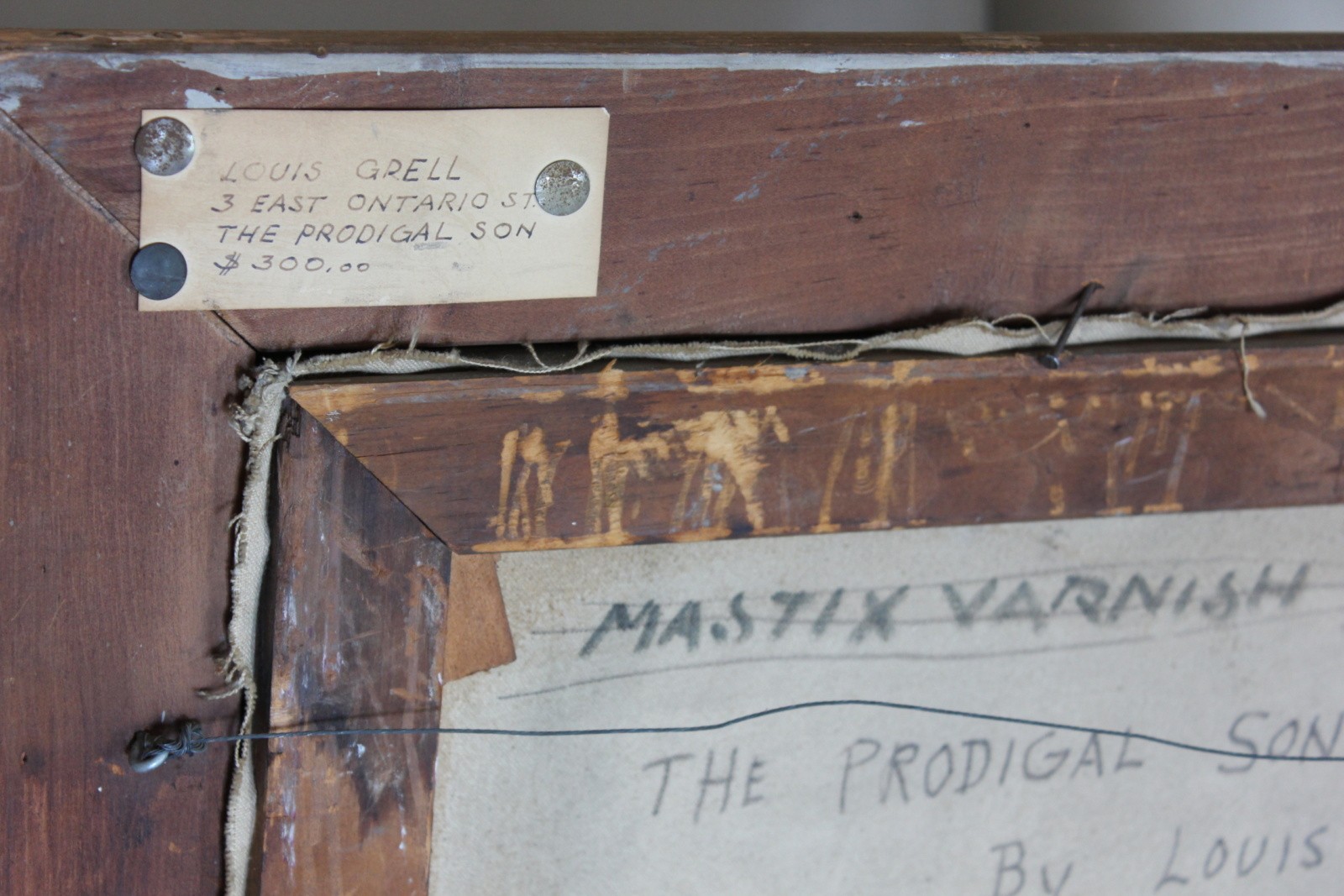 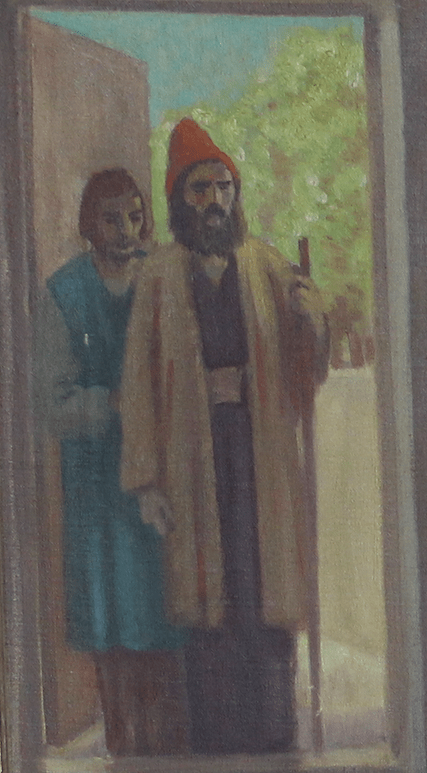 In the story, a father has two sons. The younger son asks for inheritance from his father, who grants his son’s request. This son, however, is prodigal (i.e., wasteful and extravagant), thus squandering his fortune and eventually becoming destitute. As consequence, he now must return home empty-handed and intend to beg his father to accept him back as a servant. To the son’s surprise, he is not scorned by his father but is welcomed back with celebration and a welcoming party. Envious, the older son refuses to participate in the festivities. The father tells the older son: “you are ever with me, and all that I have is yours, but thy younger brother was lost and now he is found.

The Prodigal Son is the third and final parable of a cycle on redemption, following the parable of the Lost Sheep and the parable of the Lost Coin. In Revised Common Lectionary and Roman Rite Catholic Lectionary, this parable is read on the fourth Sunday of Lent (in Year C); in the latter it is also included in the long form of the Gospel on the 24th Sunday of Ordinary Time in Year C, along with the preceding two parables of the cycle. In the Eastern Orthodox Church it is read on the Sunday of the Prodigal Son.”

oil on canvas, for sale tag signed by Grell (at present, it is not believed that Grell wrote en verso on the canvas)

presented in a wonderful Newcomb Macklin period frame; collection of a relative of the artist, c1930

Provenance: artist to artists’ wife in 1960 upon death; First Congregational Church of Forest Glen (IL) in 1969 from the previous (on public exhibit there until 2020), currently with a family member of the artist from the church.