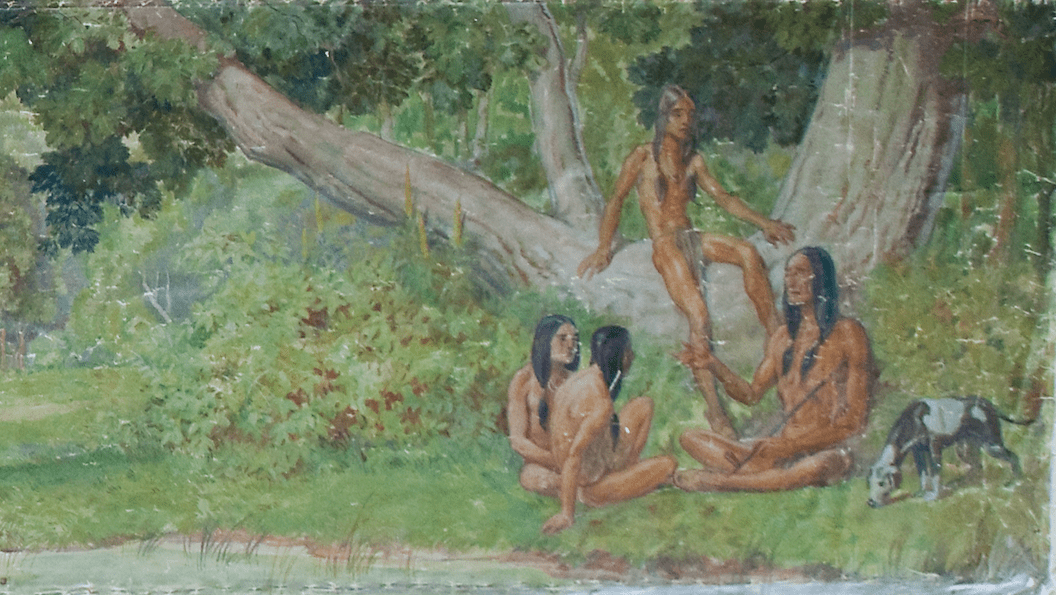 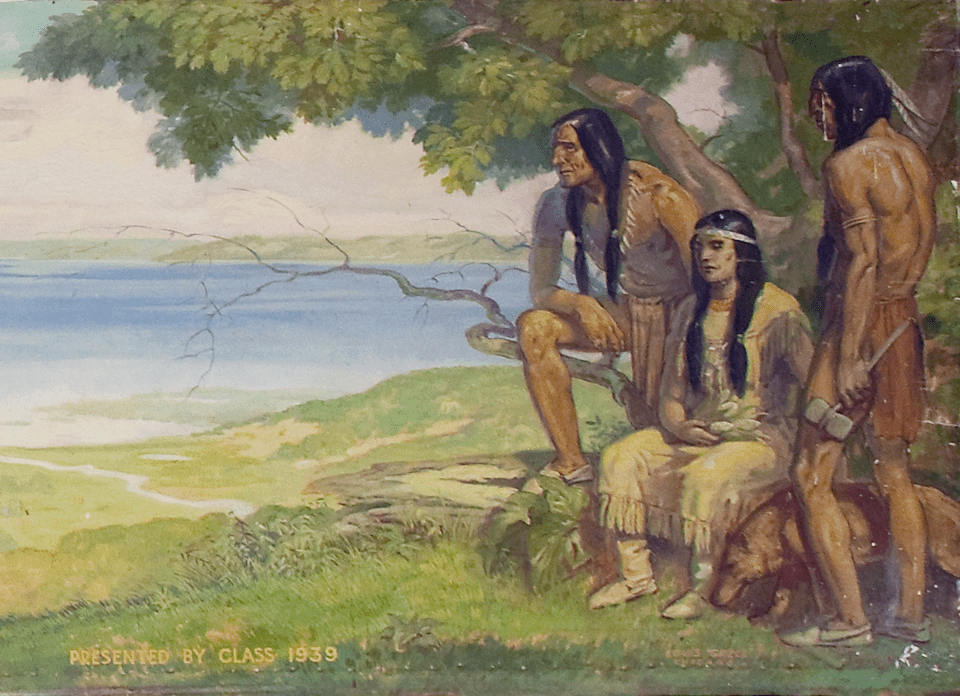 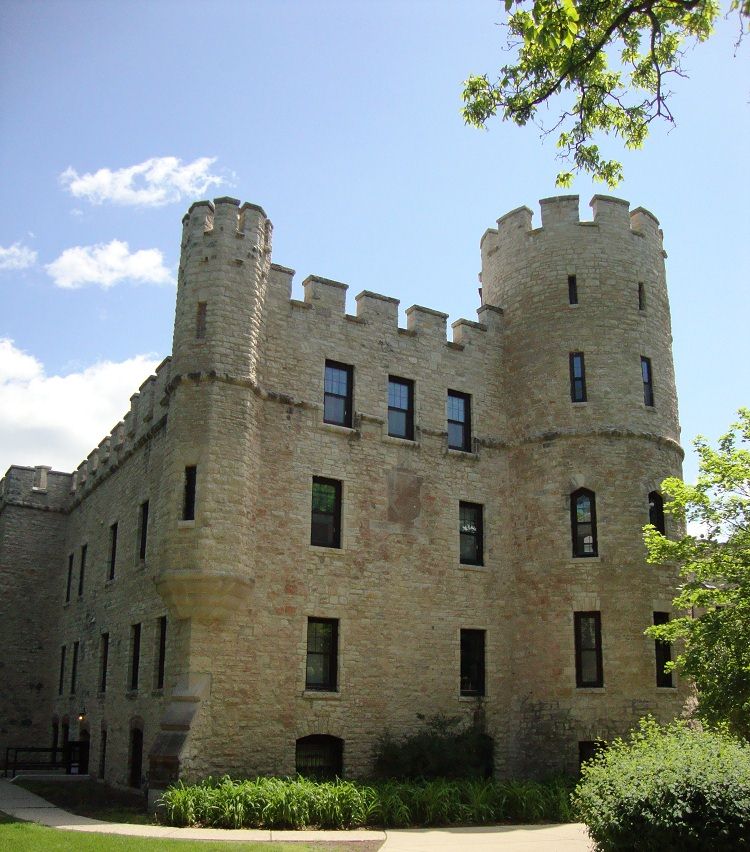 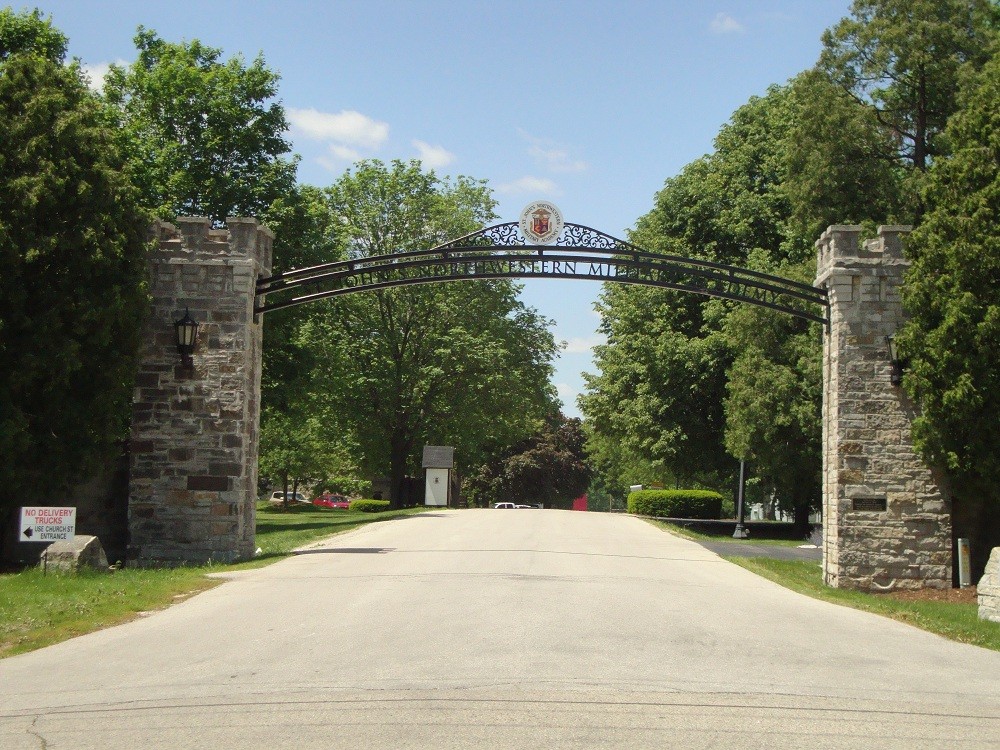 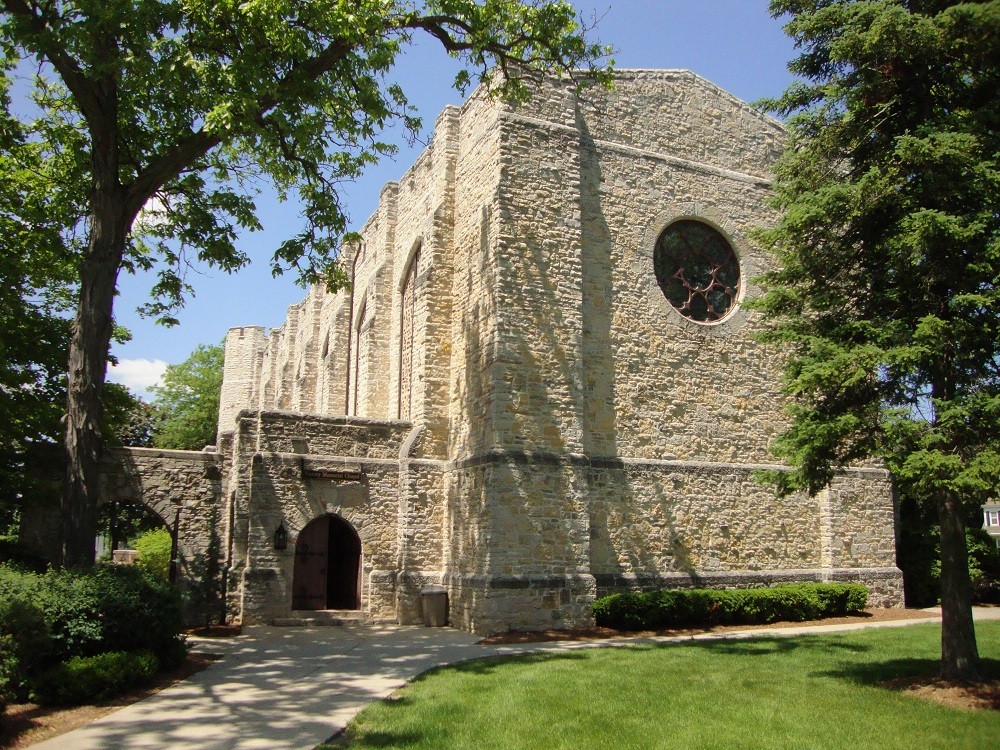 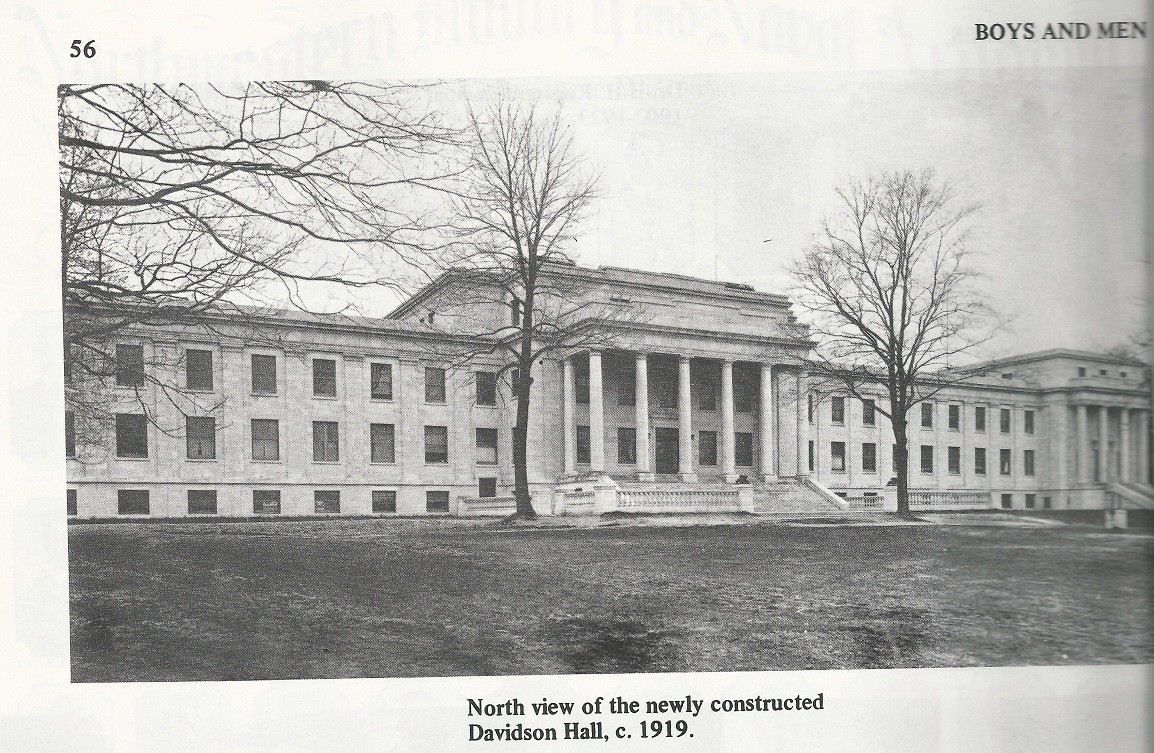 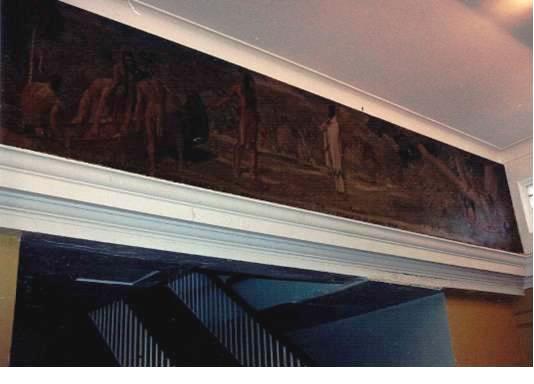 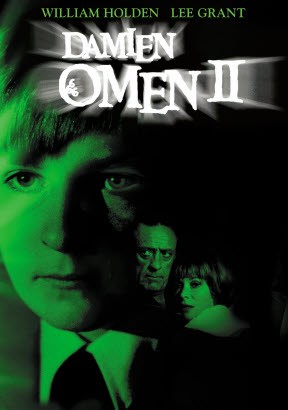 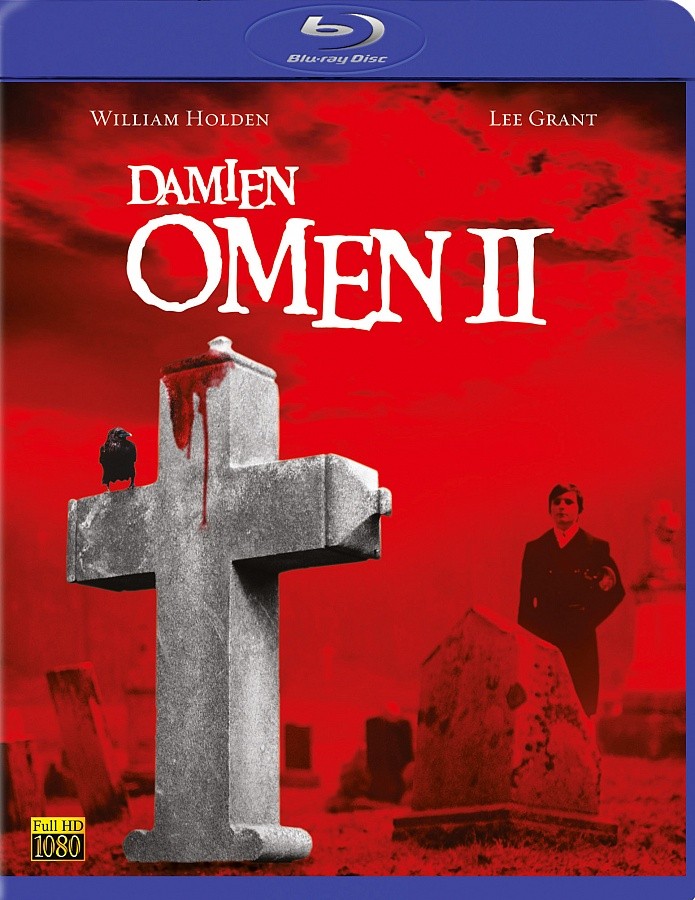 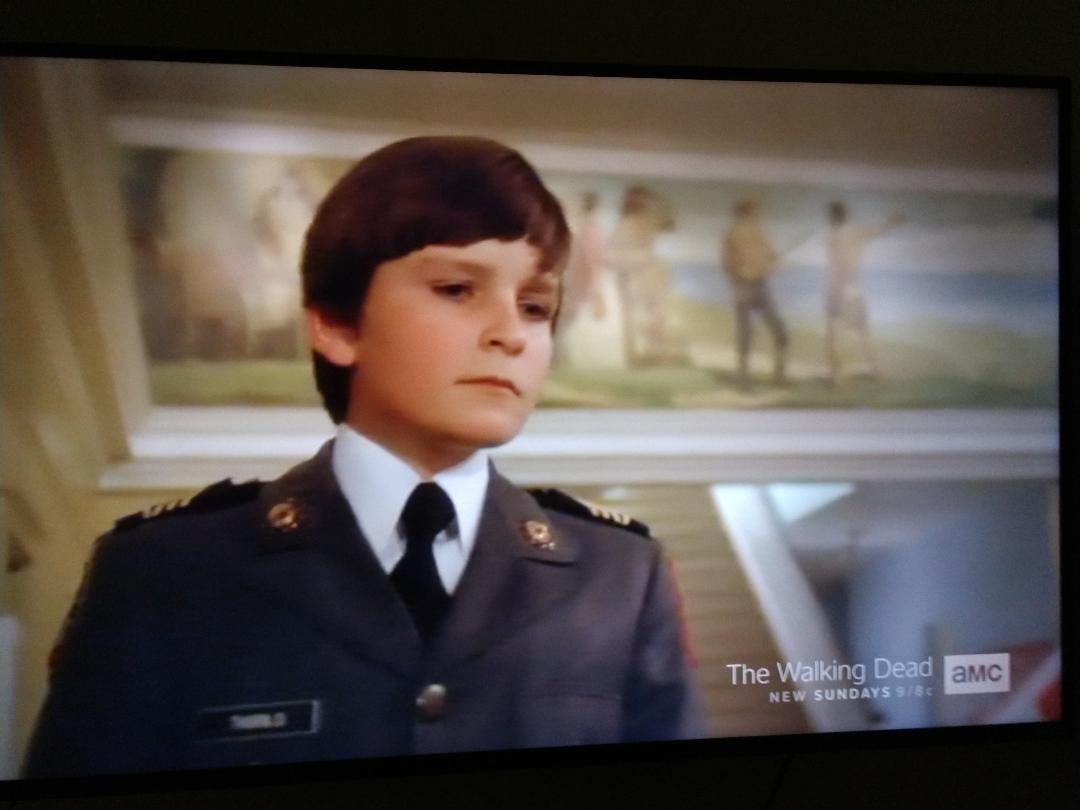 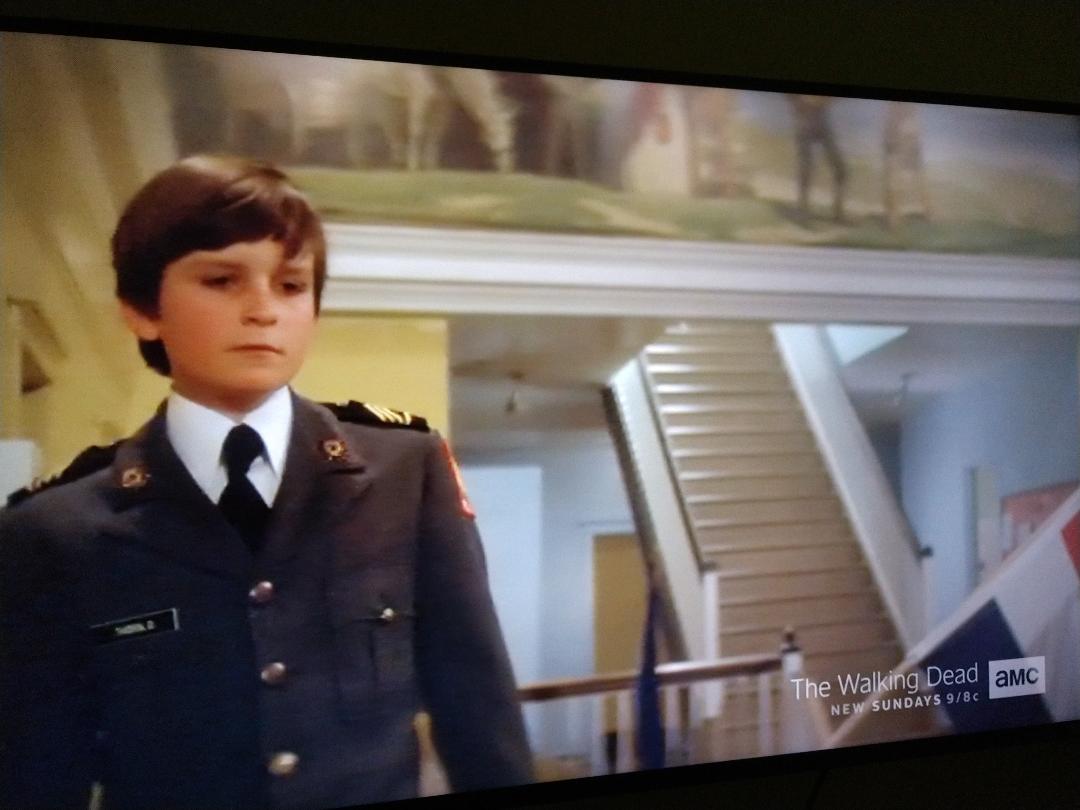 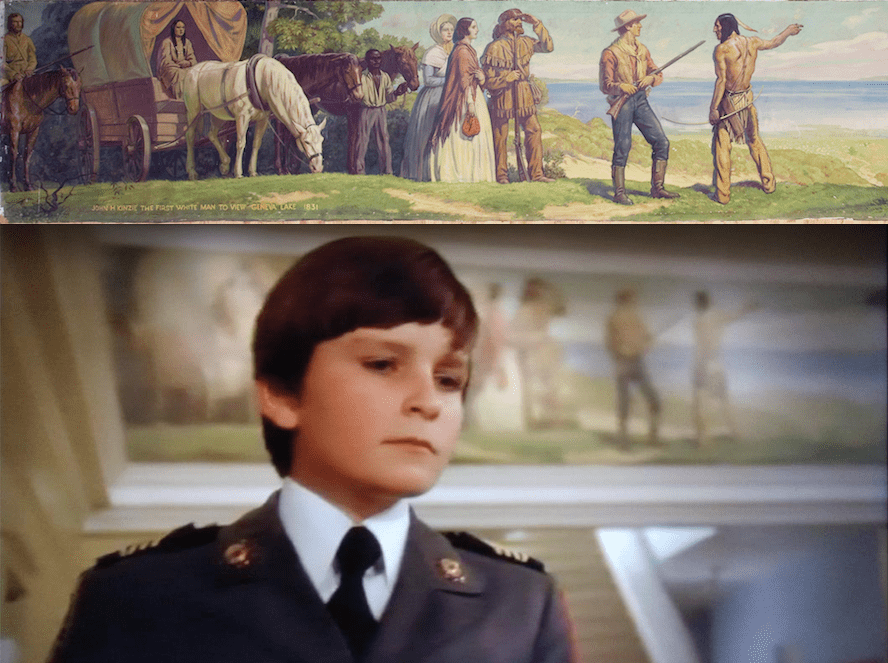 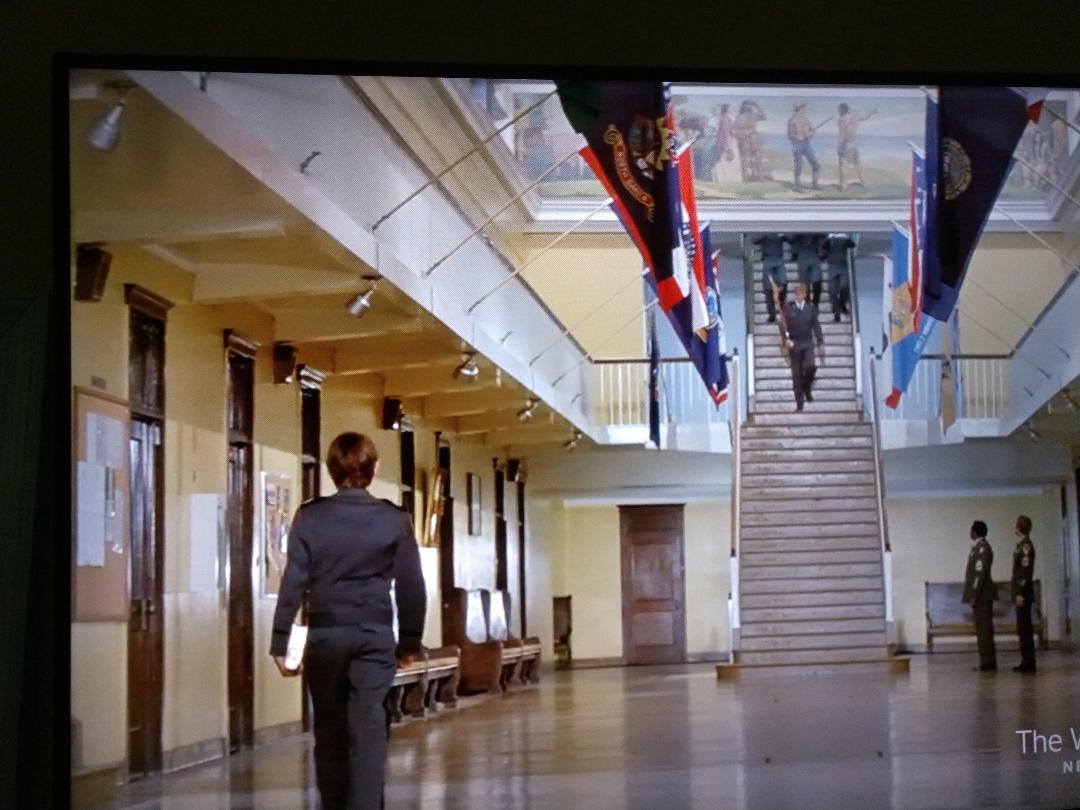 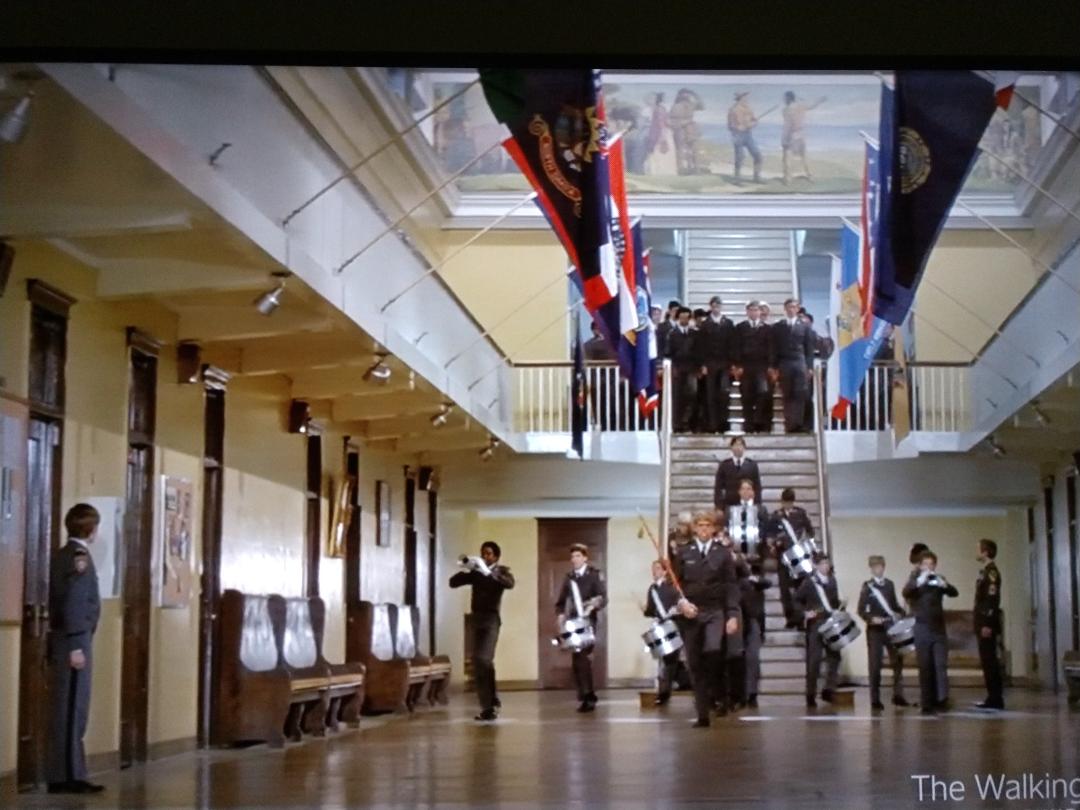 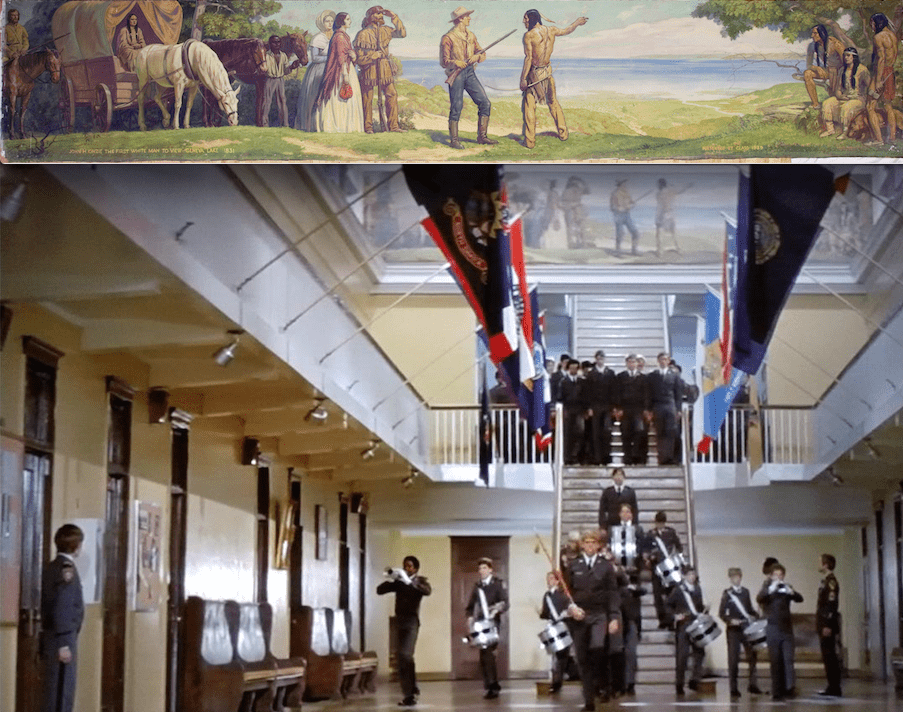 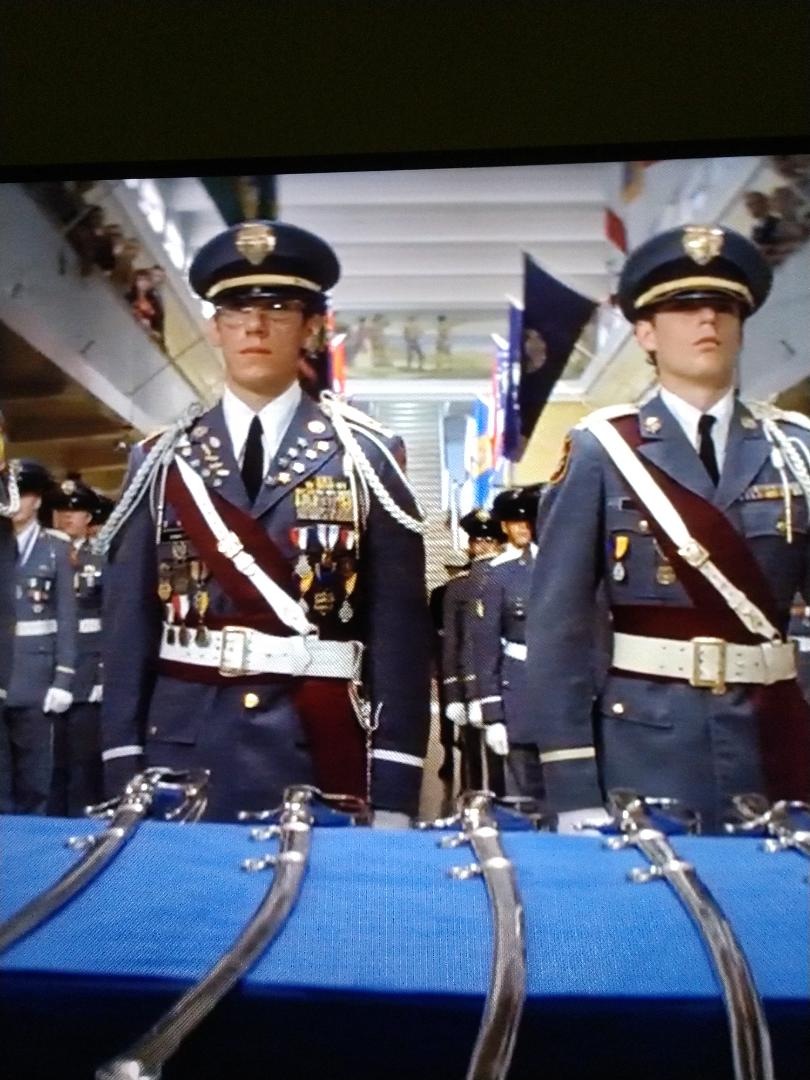 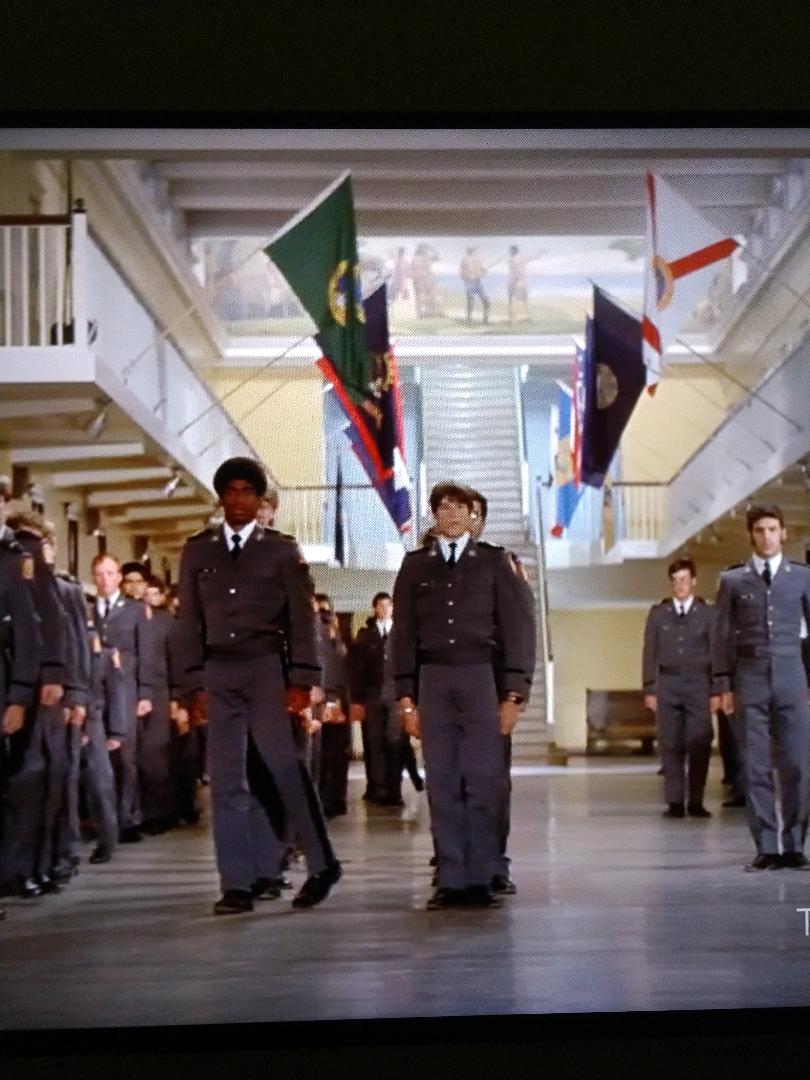 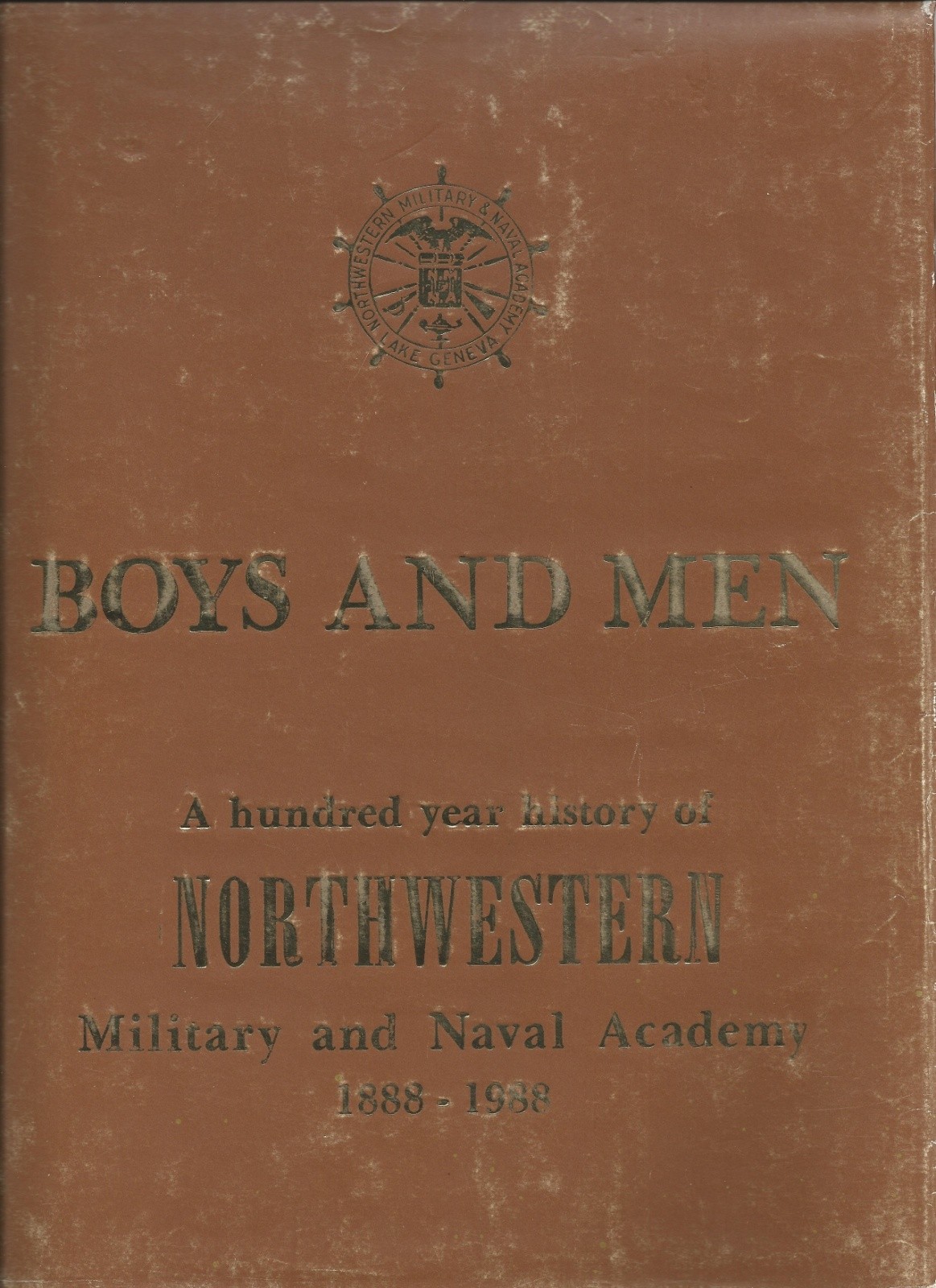 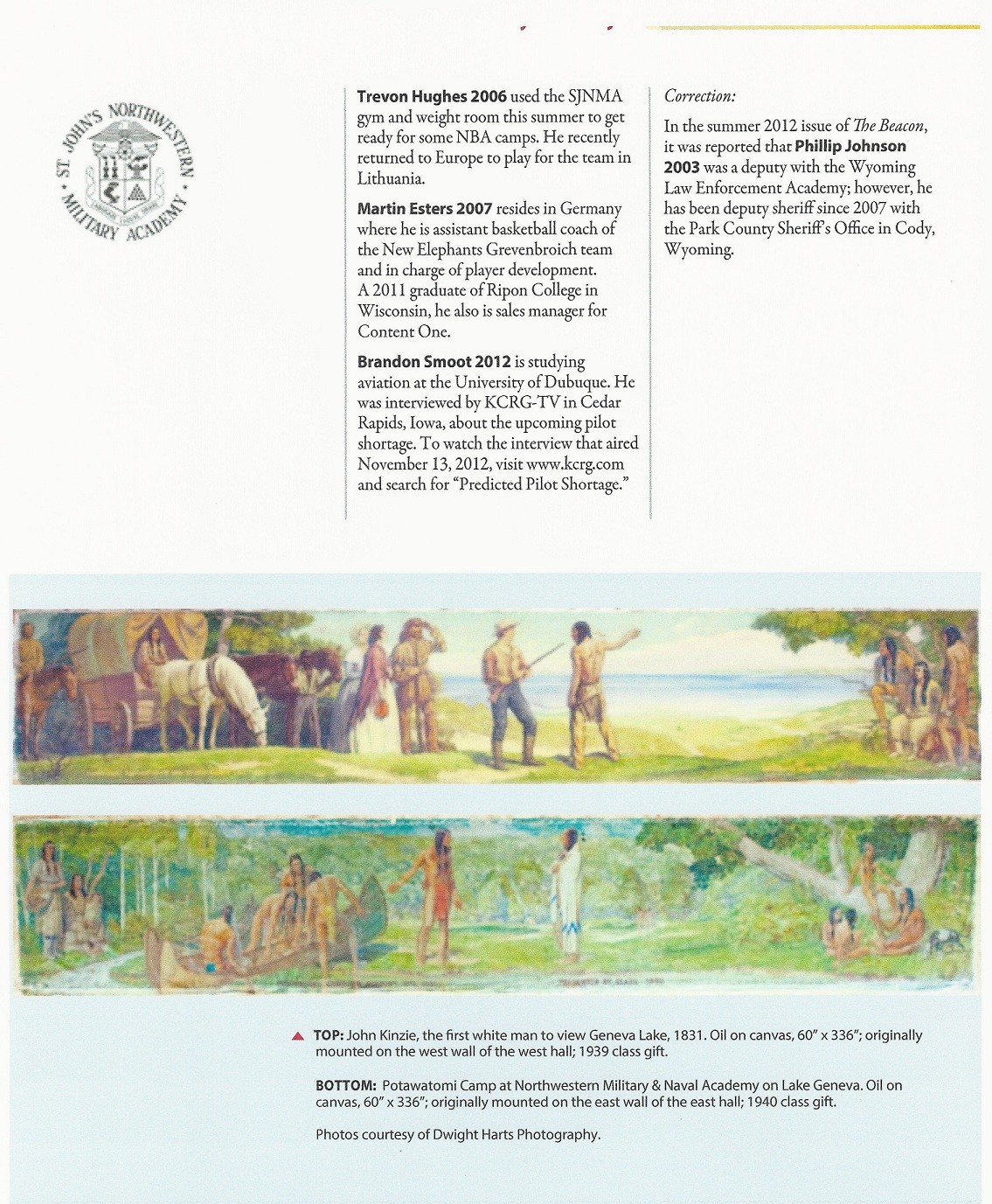 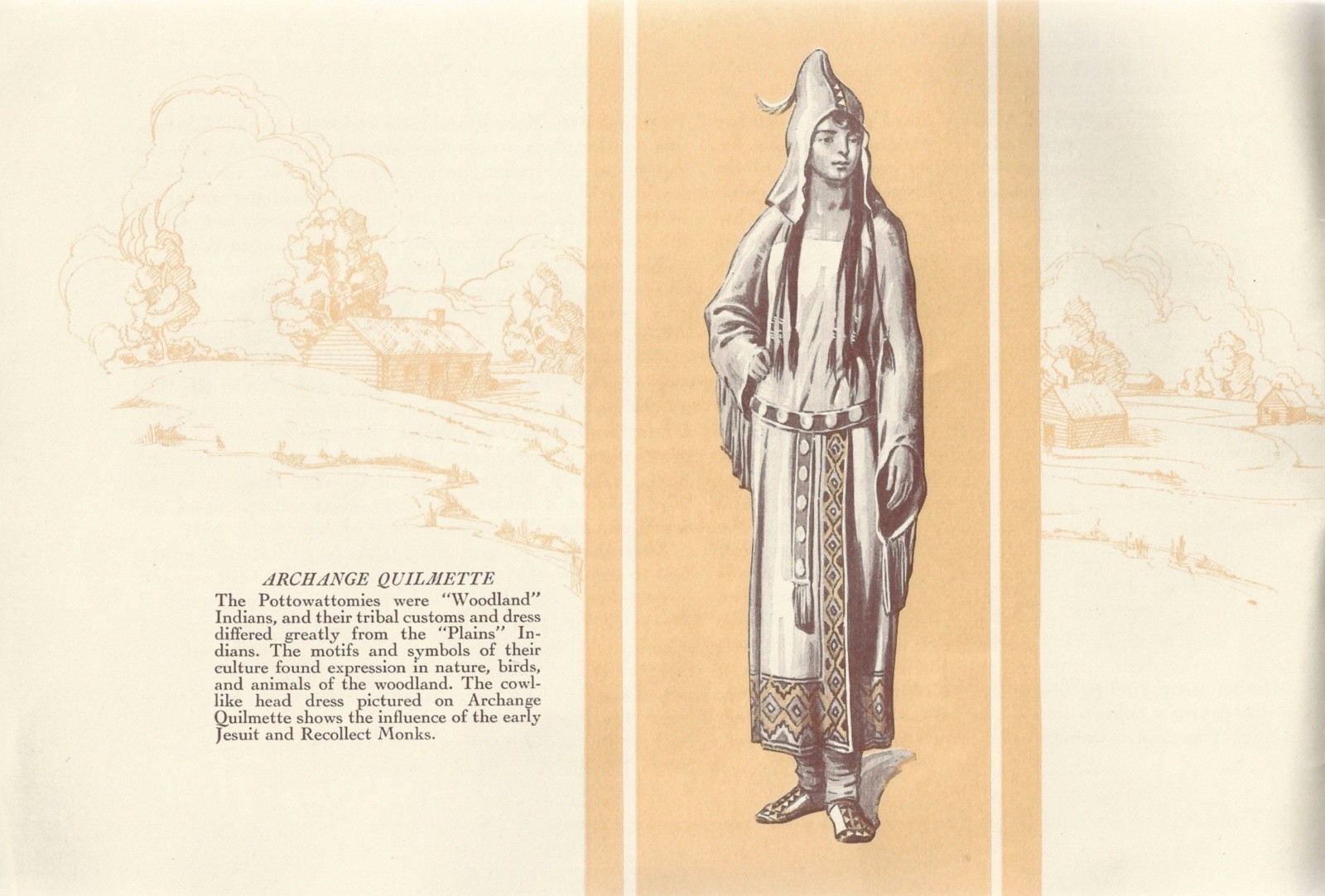 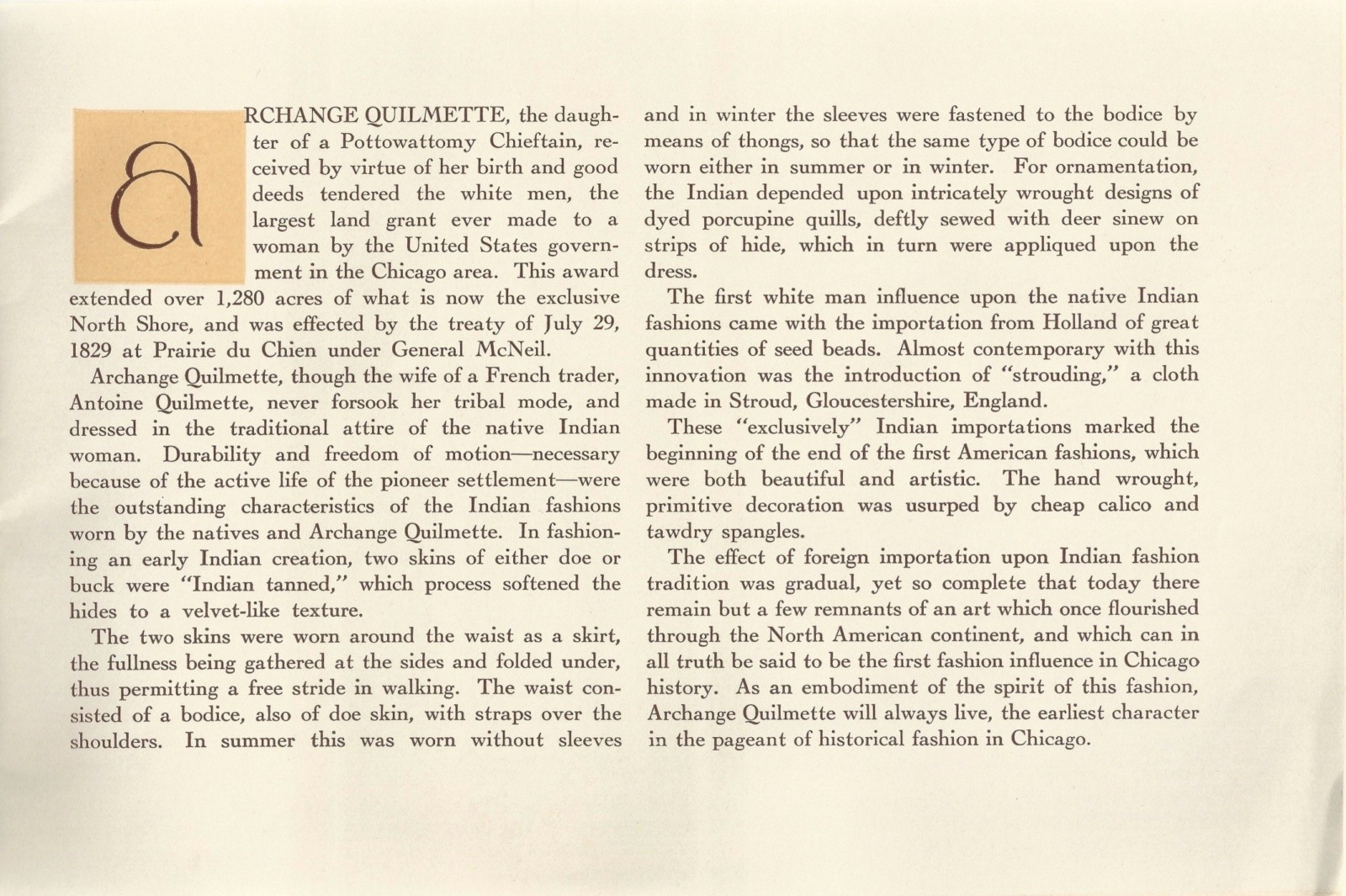 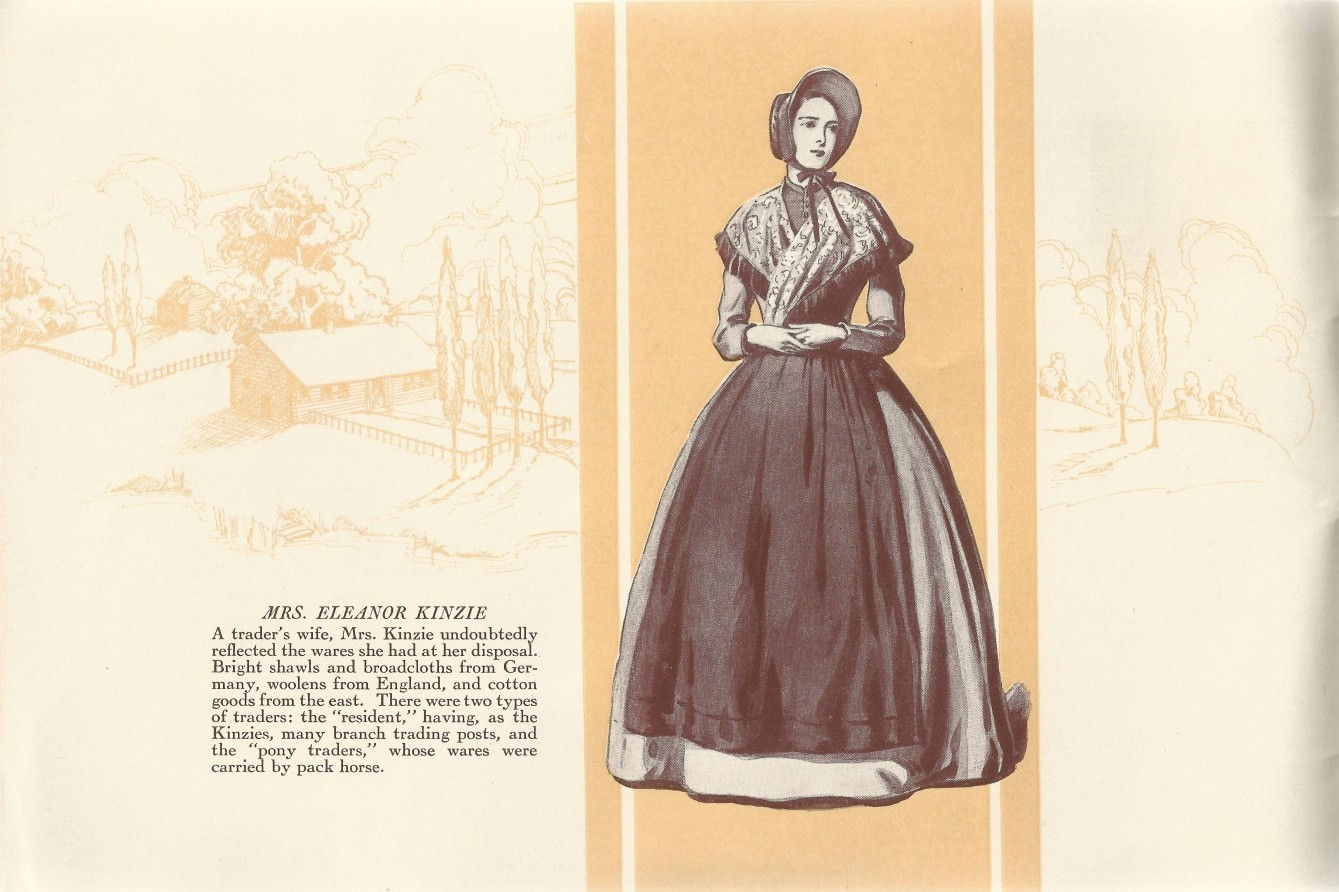 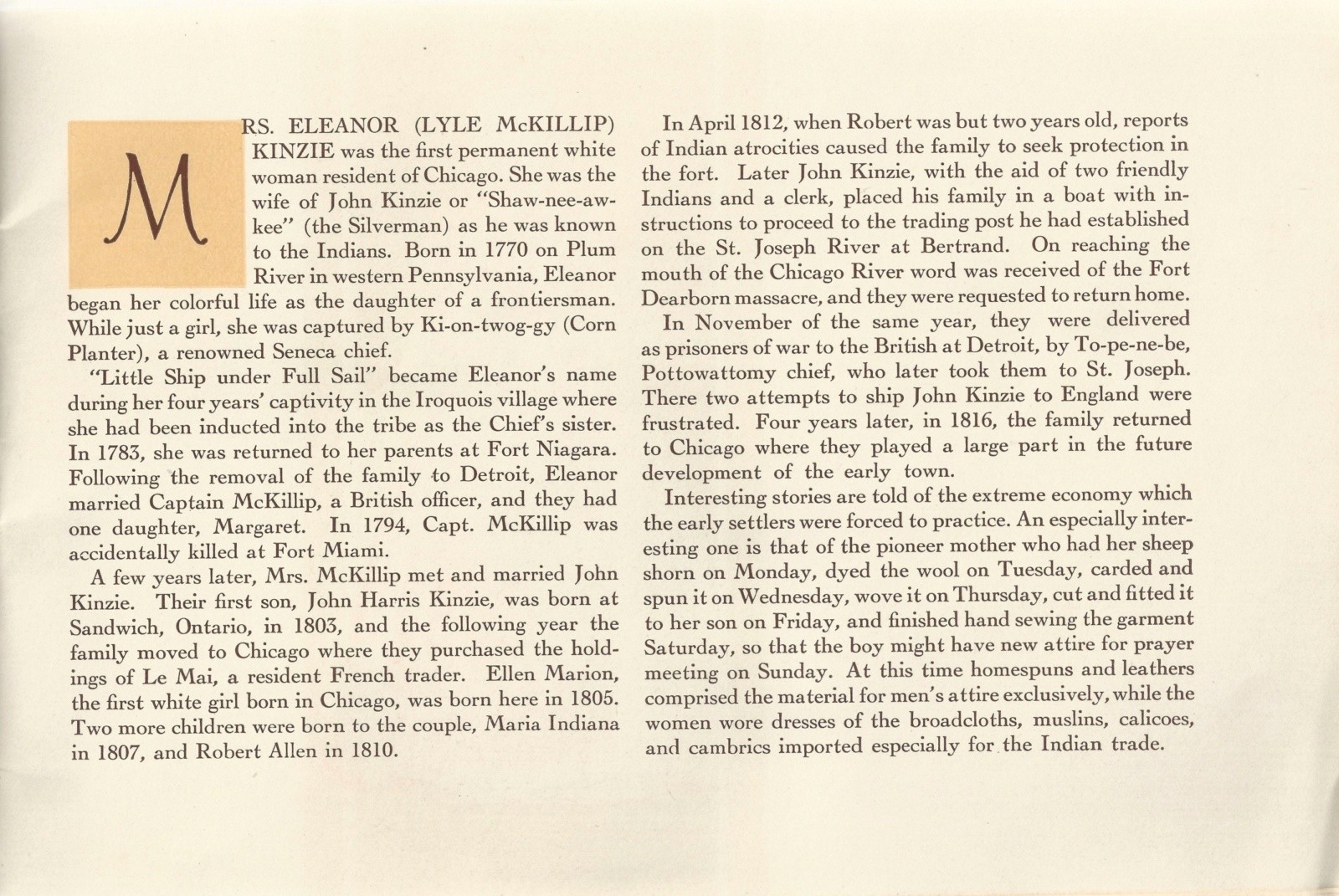 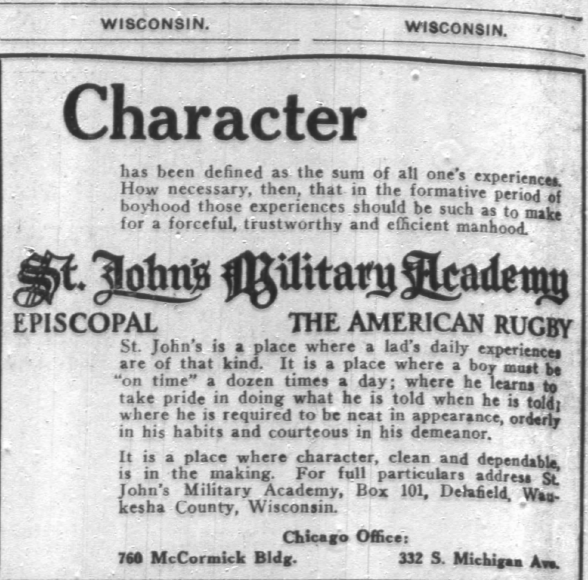 In 1938, the Municipal Art League of Chicago referred Grell to the Northwestern Military and Naval Academy in Lake Geneva Wisconsin for an assignment to paint two large murals for the historic institution. After meeting the faculty and touring the facility Grell conducted his usually exhausting research on the history of the academy and the Lake Geneva area, he determined to execute the two large murals depicted here.  Grell appreciated the cadets and the academy so much that he decided to donate the art to the academy.  Both murals hung on the walls of the upper deck of either end of the large Davidson Hall on campus.

John Kinzie, accompanied by his wife, Mrs. Eleanor Kinzie, was the first white man to see Lake Geneva. The two murals depict Kinzie and his group on the shores of Lake Geneva and the Potawatomi Indians who inhabited the area long before Kinzie’s arrival.

Davidson Hall was the filming location for Damien’s military youth academy in the 1978 movie Omen II where the John Kinzie mural can be seen in the background of several scenes.

We wish to thank Ms. Peg Koller Librarian/NHS Advisor and all the students we met at St. John’s Northwestern Military Academy.

Chicago Fashioned select pages included for relevance purposes to Potawatomi Indian culture were drawn by Grell in 1930 and published by Mandel Brother Department store to celebrate women’s fashion in Chicago.

The Potawatomi mural has not been conserved.