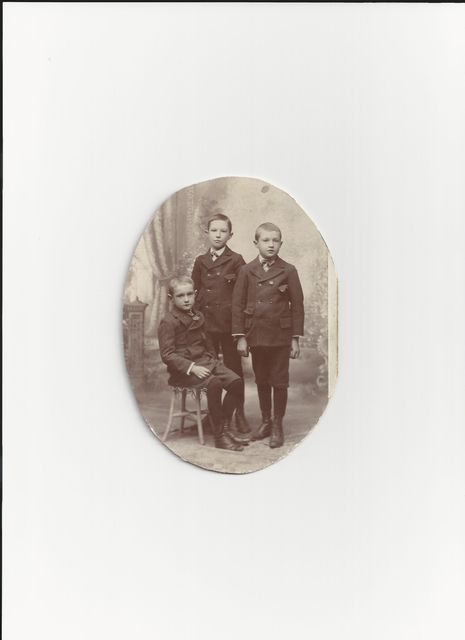 Our family history begins in Hamburg, Germany where Ludwig Heinrich Grell II, was born on May 1, 1857 to a copper mill owner. Not far from there, Magdalena Getz was born on December 23, 1864 in Ulm Germany. Both, for different reasons, were compelled to emigrate to America with dreams of raising a family in the new world. Ludwig eventually settles in Omaha, NE and was going by the America version of his name, Louis Frederick Grell. One day, possible by family arrangement, the two met in this small western railroad town, fell madly in love and were married on July 21, 1887 in Council Bluffs, Iowa. 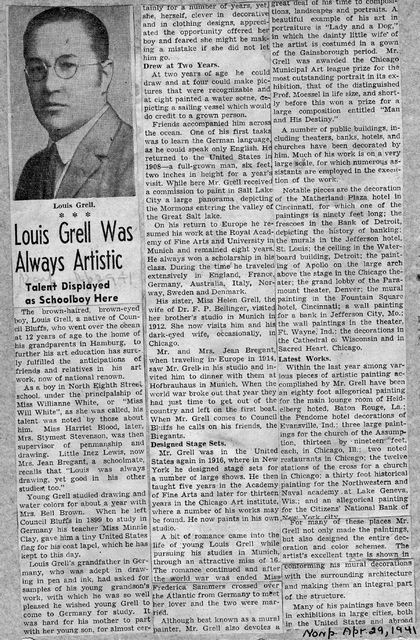 Children would soon to follow, and on November 30, 1887 they gave birth to their first son, Ludwig Heinrich, III. Like his father Ludwig II, Grell would change his name to Louis Fredrick Grell, III. Louis II and Lena soon had a second son on November 6, 1889 and named him Roy August. On January 15, 1891 the Grell’s welcomed a third son Arthur. Next would be Magareth Rosina Grell, a little girl, born on September 18, 1894 who sadly died soon after at 8 o’clock in the evening on April 13, 1897. Just before the turn of the century, Louis II and Lena gave birth to Helen, their second daughter on June 30, 1898.  Helen would live to be 101 and die in Council Bluffs, IA in 1999.

Times were tough back in those western towns and life, soon, would be altered for the Grell family. On October 19, 1910 at 1:15 in the morning, dear mother Magdalena would succumb to tuberculosis. 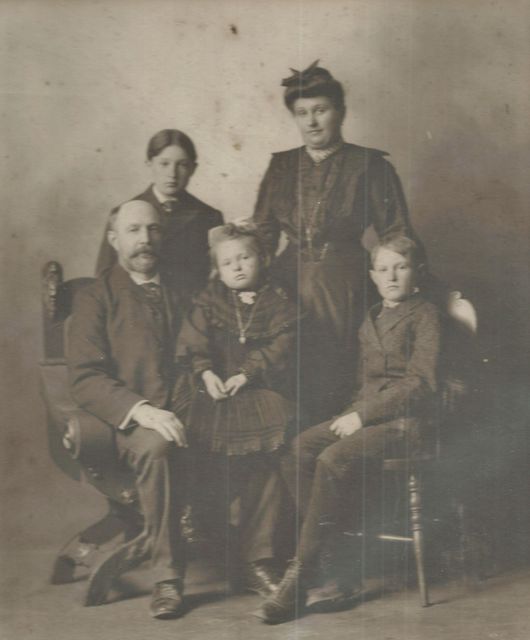 By now, our aspiring young master Grell was in Germany studying arts in Europe’s finest institutions. And having lost his dear wife, Louis II, wanting a German mother for his new American family, would return to Germany in search of a new wife. On November 27, 1913 Louis II, married Maria Magarethe Kruse. The newly weds would have only one child, Adolph Hugo Haus on December 3, 1914. Hans would be the last child of the Louis II, and be Louis III only half sibling. Hans would become a veterinarian and live most of his life in the Los Angeles area.

While studying at Iowa State University, Hans would meet and eventually marry Ada Marie. Ada Marie and Hans would have three children, Jim, Ed and Carolyn. All of whom are still living in the Los Angeles area and have children also.

Of the four Iowa Grell children, only Arthur would have children. Louis III, Roy and Helen would never have any children.