The Louis Grell Foundation is pleased to announce a significant donation by Chicago resident Barry Birnbaum.  Mr. Birnbaum worked as a photo retoucher for Romano Studio, a photo retouching studio on Ohio Street across the street from Tree Studio. Mr. Birnbaum was good friends with Jim Romano for well over 30 years.

Jim Romano owned Romano Studio and he also partnered with Tree Studio resident and artist Macena Barton in 1975 after her husband Robert McNeilan passed away. Together Jim and Macena owned and operated Tree Studio Gallery which housed many of Louis Grells paintings.  After Miss Barton passed away, Mr. Romano operated the art gallery in Tree Studios until about 2000 when most residents were moved out. 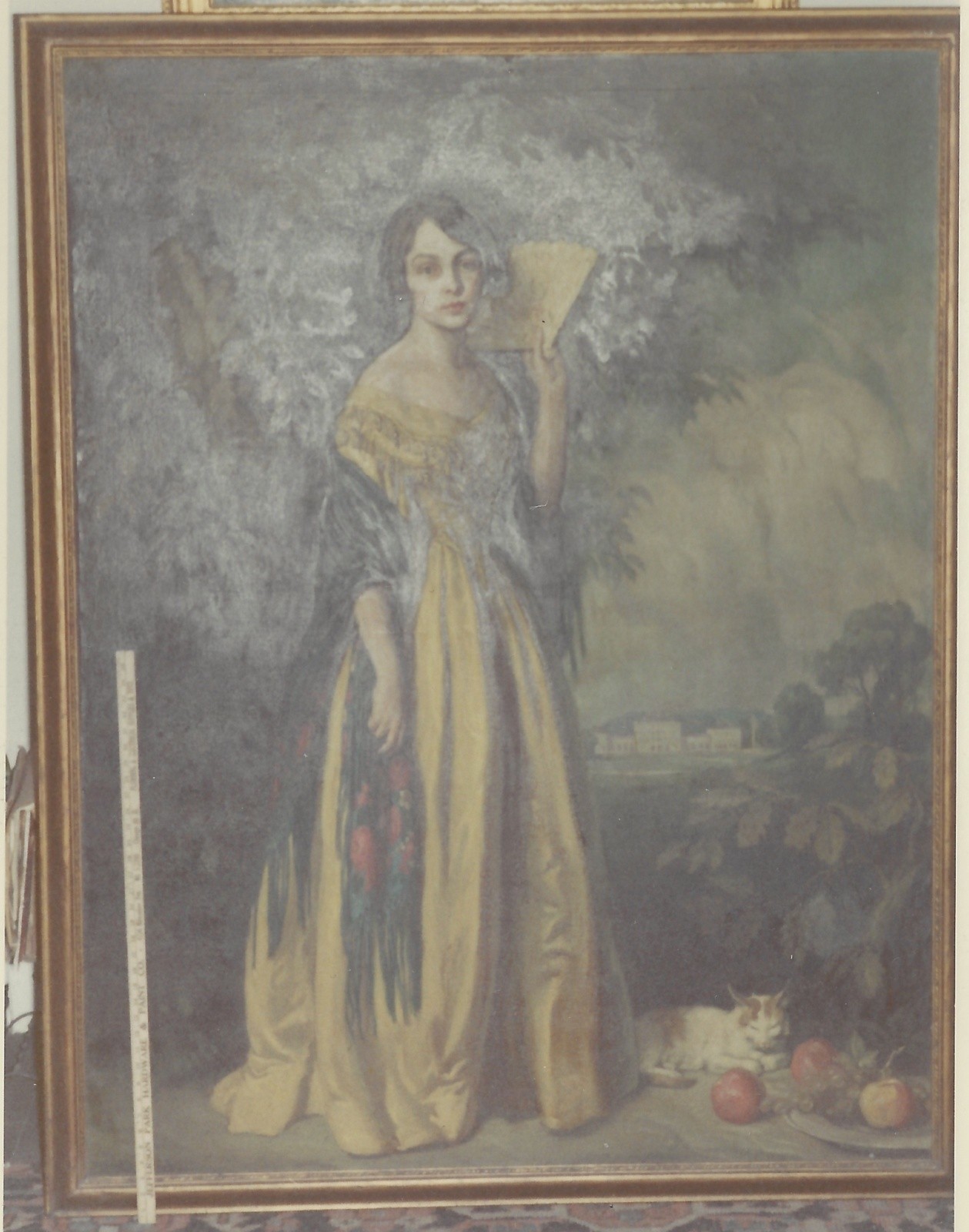 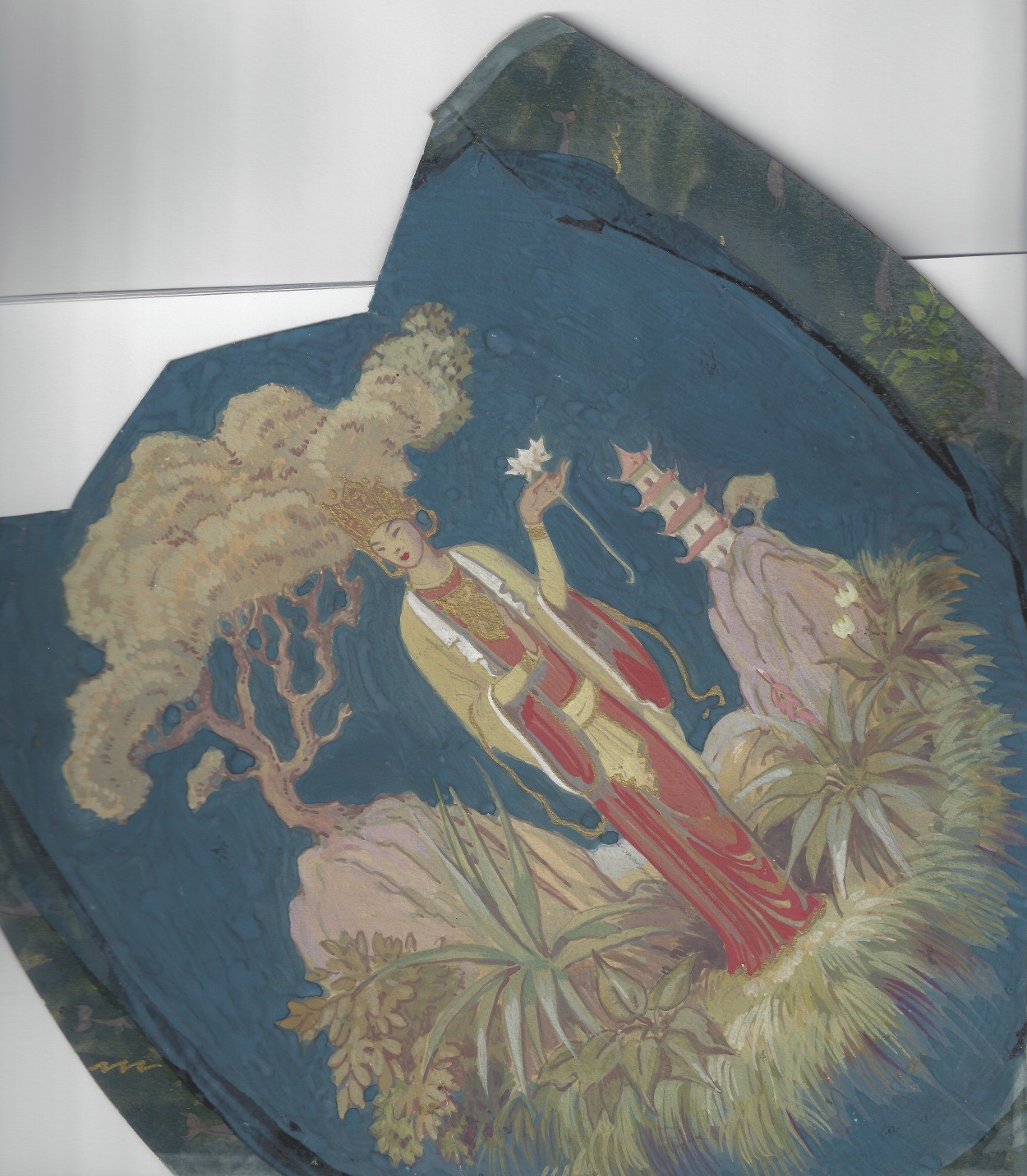 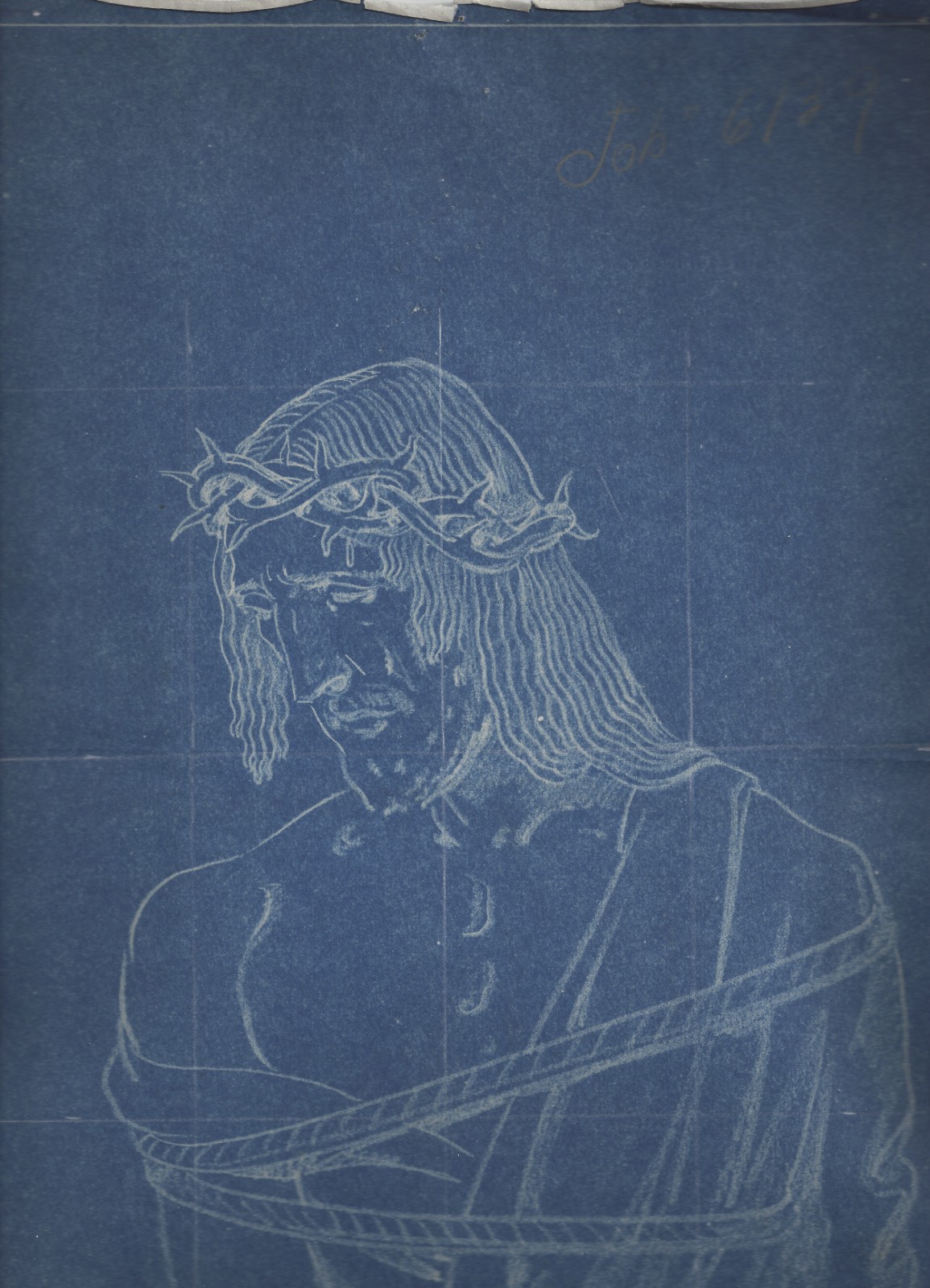