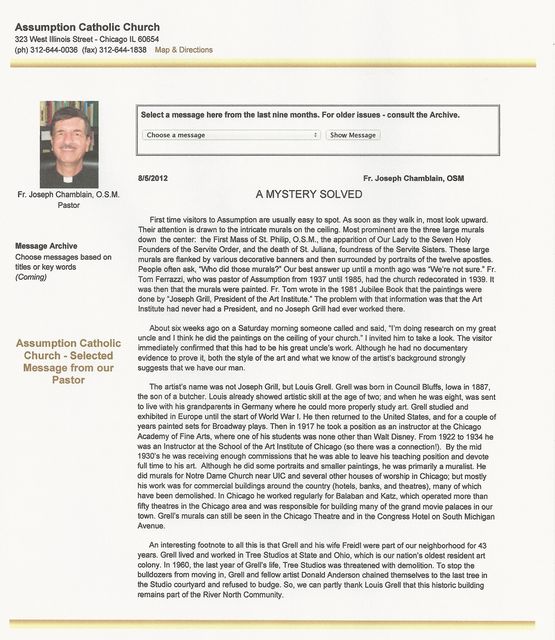 Collection of Louis Grell Works by Others 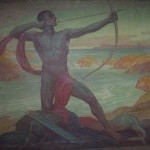 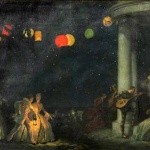 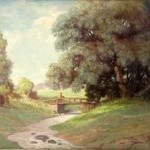 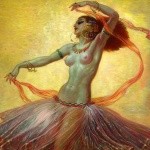 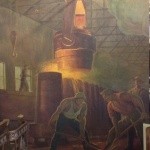 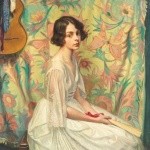 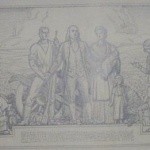 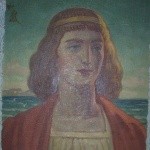 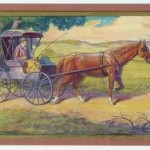 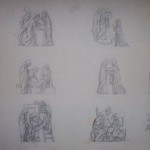 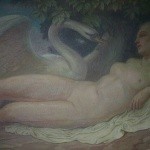 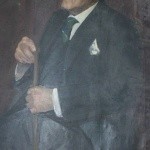 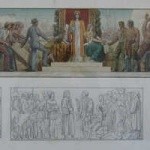 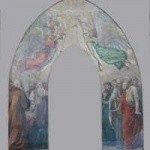 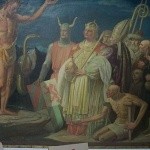 The Diane and Roger Aveyard Collection

During the summer of 2012, I was contacted through www.LouisGrell.com by Diane and Roger Aveyard, who live in the midwest near the hometown of Louis Grell, the artist. Diane Aveyard is the stepdaughter of Louis Grell’s cousin, Dora (Peg) Wood from Lincoln, Nebraska. They invited us into their home and shared stories of Helen Grell Bellinger and our family. Diane and Roger are part of the Louis Grell family.

I would personally like to thank them for inviting us into their home and donating several mural studies by Louis Grell to me. TAHNK YOU! 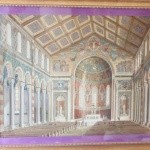 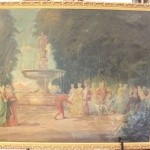 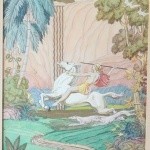 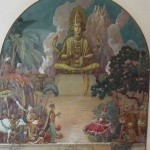 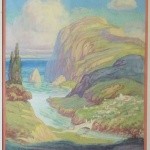 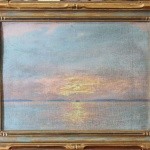 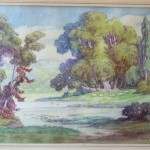 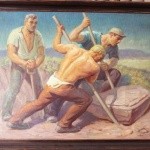 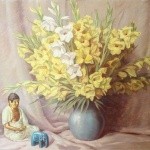